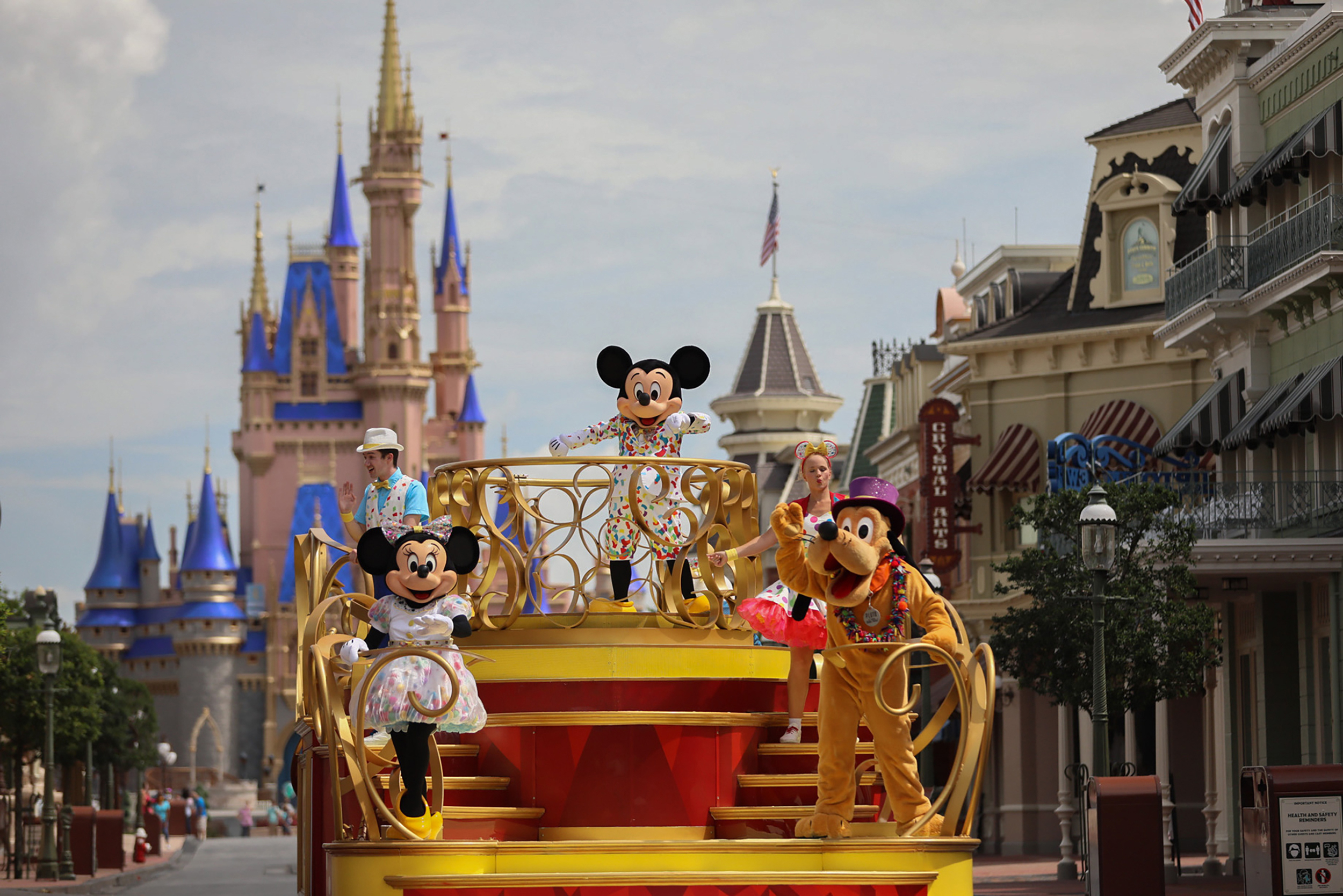 The Happiest Place on Earth’s Florida Location re-opened this week while Florida became the global hotspot for COVID-19.  One reporter said that if Florida were a country it would be ninth in the number of current COVID cases.
Disney has been an incredible marketing engine over the decades. Their business models for movies, parks, and television content have been successful over that time as well.  The Disney brand is about being happy, being wholesome, being in an ideal environment in the park.  That has served them well as they have consistently been one of the top-valued brands in the world.  A quick search finds that their *Brand* (just the brand, not any of the other assets) value is between $35 and $45 billion (with a b).
Is Disney risking their brand value by pushing to re-open  Disneyworld (WDW)? I think so. There was some trepidation when they re-opened their parks in Shanghai and Tokyo, but neither of those cities was a hotspot at the time. And, let’s be honest, folks in China and Japan seem to be much better at complying with mask-wearing and social distancing than Floridians and other Americans.
Disney is not keeping its brand promise of wholesome happiness by re-opening WDW. Decades of brand cultivation are at stake and I think they’ve made the wrong call.  What will they do when a cast/team member or guest gets COVID from being at the park?  How do you rebuild that trust? Is it even possible?
I contrast Disney’s decision with that of so many small business owners I know who are prioritizing employee and client safety without the cash reserves or diversified revenue streams that a company like Disney has available.  I know that how a business treats its employees’ health and safety has become a top factor in my purchasing decisions and Disney’s cavalier approach at the parks is so disappointing and likely destructive to its brand.